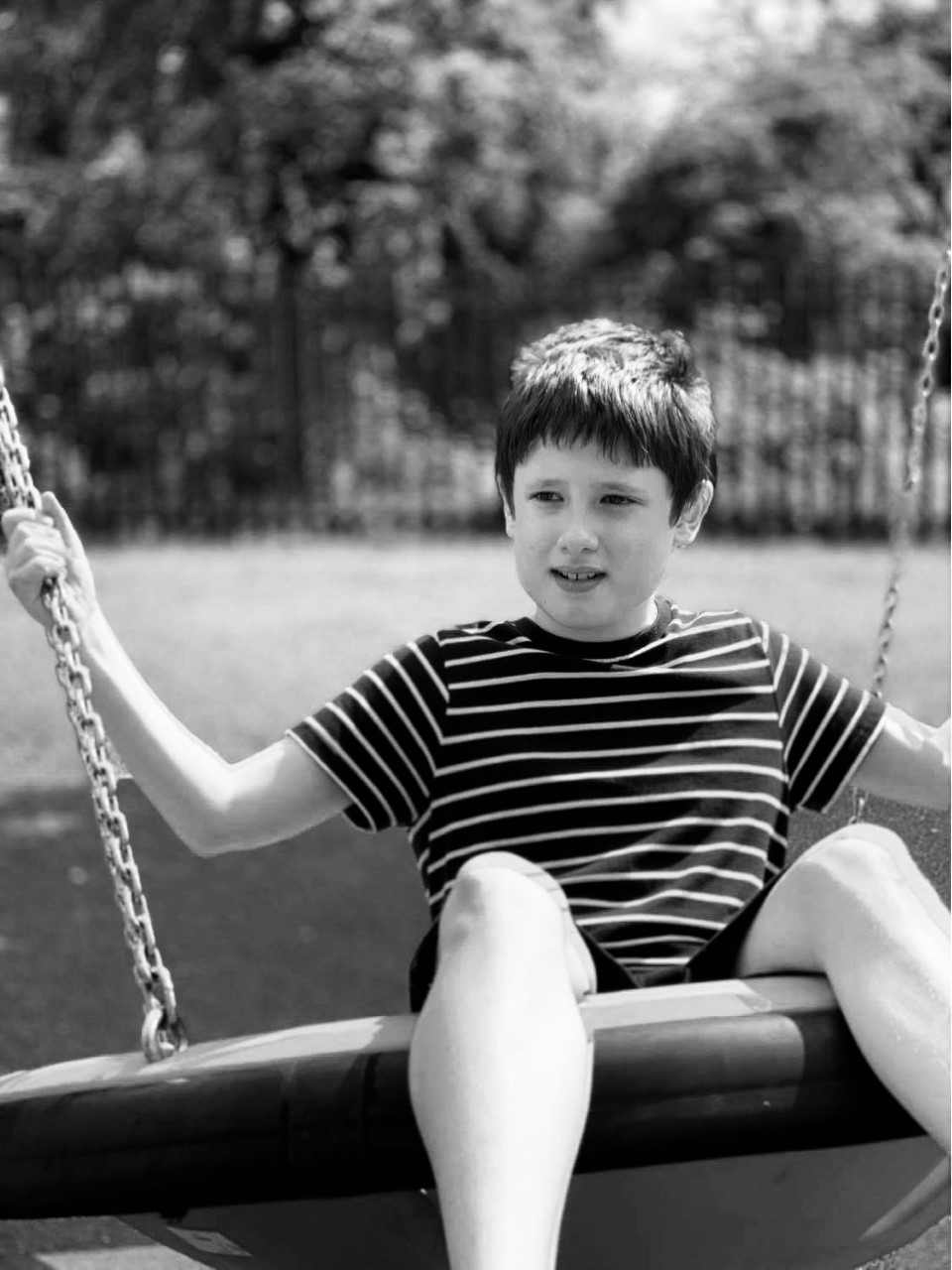 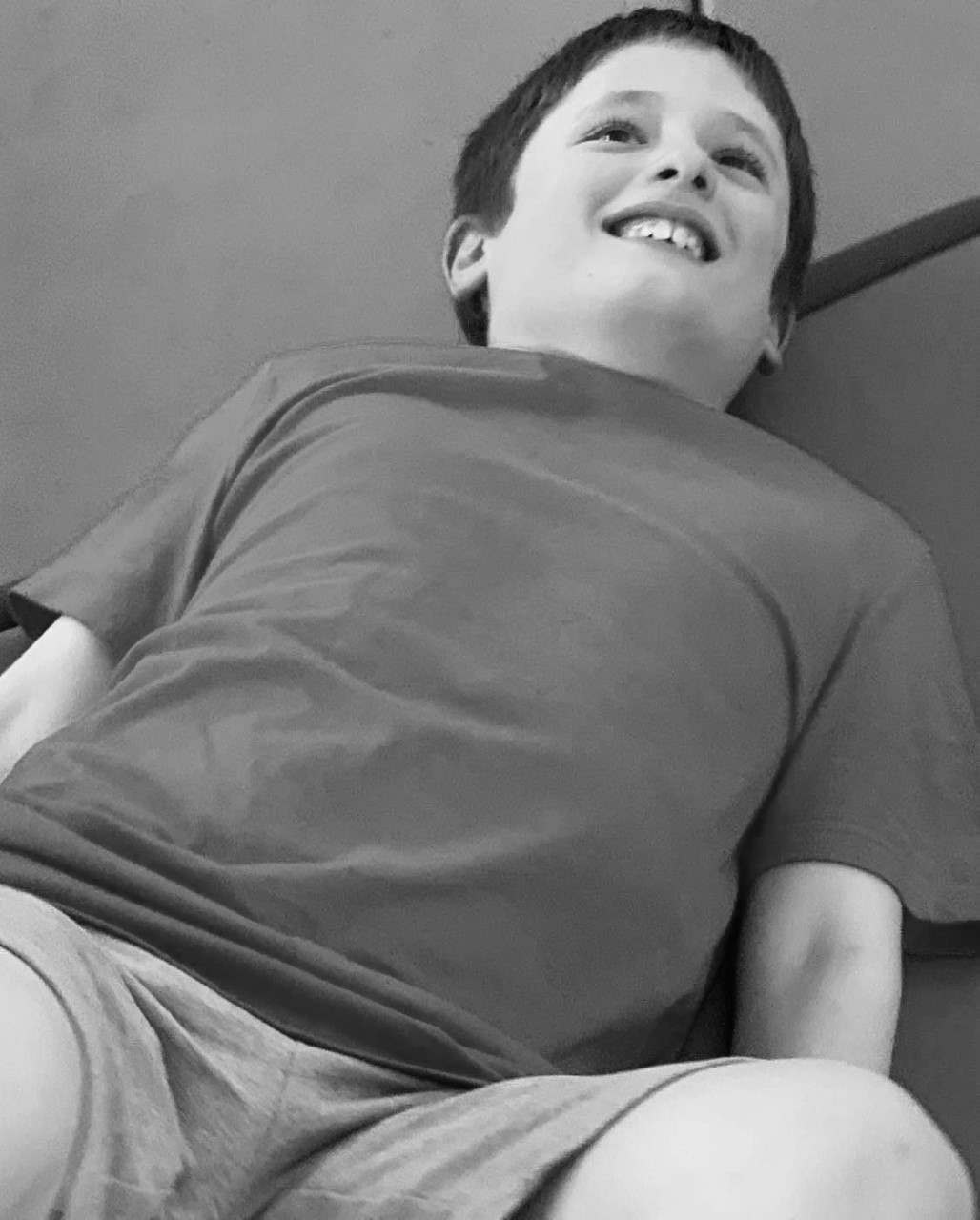 Ashley-Jai is a very gentle and inquisitive 9-year old boy from a little town in the southwest of England, in the UK. He loves Thomas The Tank and one of his favourite things is to spend time outside on his swing.

In May 2020, Ashley-Jai was diagnosed with a CLCN4 gene mutation. The diagnosis arrived through the 100,000 genomes project, an initiative aimed at sequencing 100,000 genomes from around 85,000 NHS patients affected by a rare disease, and which Ashley-Jai and his mum, Dawn, had joined in 2016.

For Ashley-Jai’s family, the diagnosis of CLCN4 brought a sense of relief. Since birth, Ashley-Jai had suffered from a long list of symptoms such as speech and language delay, autism, obsessive repetitive behaviours and sleep and gut issues, but with no idea of the cause behind them. The diagnosis of CLCN4 did of course not redefine who Ashley-Jai is, a loving little boy with a love for numbers and the outdoors, but it provided his parents with an understanding as to why Ashley-Jai had certain behaviours and needs.

For Ashley-Jai’s mum, one of the most challenging aspects of the CLCN4 diagnosis is the lack of recognition as a condition and the little amount of knowledge on how it progresses over time. She hopes that scientific research will improve our understanding and awareness of CLCN4 as a condition so that one day, when walking into an appointment with a new GP or talking to Ashley-Jai’s new teachers, there will be no need to explain what CLCN4 is, how it can present and how to best take care of and help children like Ashley-Jai.

If you would like to support Ashley-Jai and other children with CLCN4, please consider making a donation to Cure CLCN4.