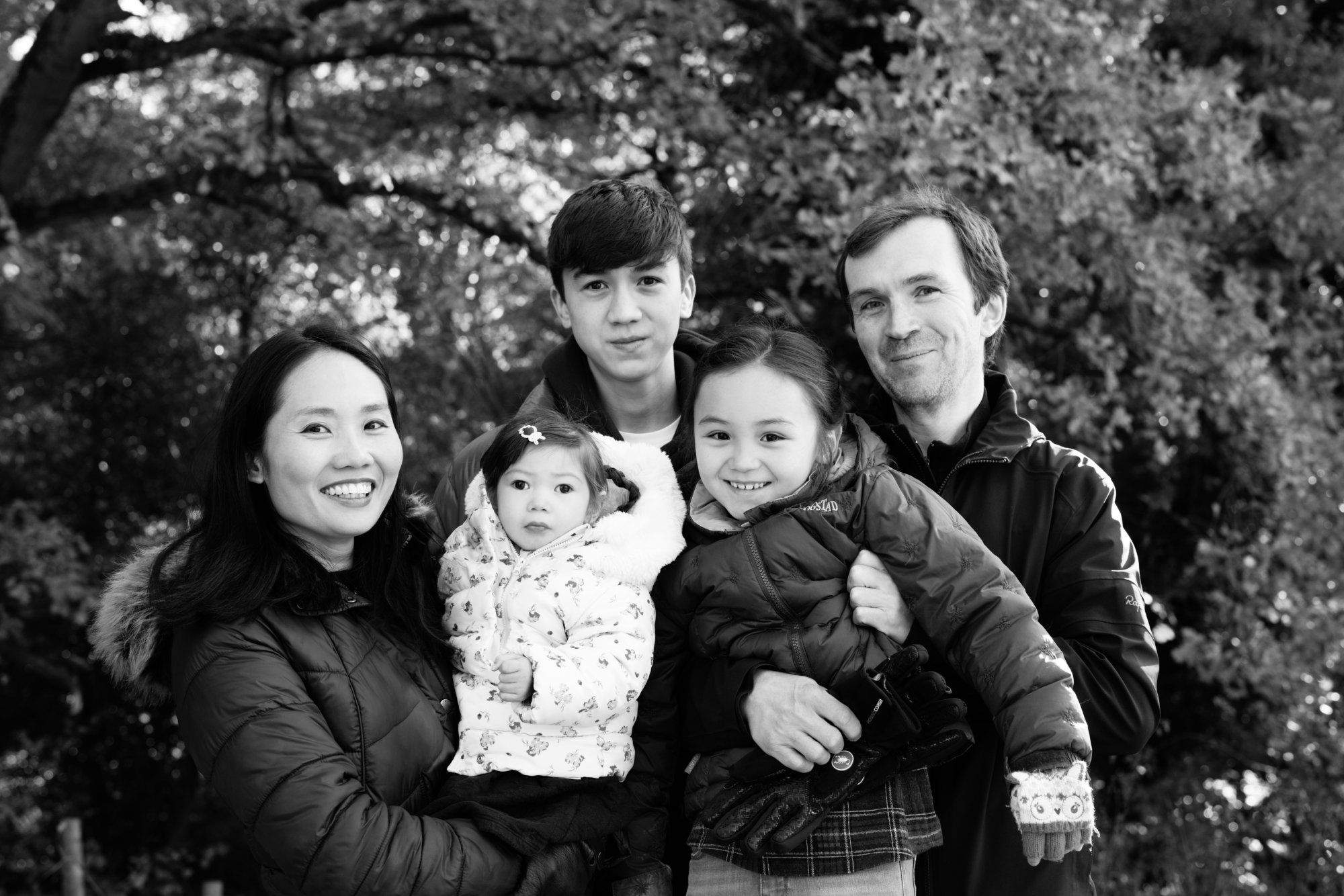 When we learned we were expecting our second baby we were filled with joy and expectation. We were a regular family expecting a new addition, and like many regular families, had not given much thought about the possibility that serious complications can come with having another child.

When Daphne was born, she looked beautiful in every way. However, things quickly unravelled. In the first few months, Daphne suffered an enormous amount of silent reflux, and this period passed in a blur of different feeding methods, handling methods, medication and diet. At five months of age, she suddenly developed a range of dramatic odd postures and actions. She regressed in her chew and swallow, and she stopped being able to visually track objects. She did not appear to be aware she had arms or legs. All in all, she had turned into a living doll, with no ability to perform any intentional movement. We brought Daphne to many different specialists, looking for help. Whilst the posturing was put down to an uncommon syndrome caused by reflux (Sandifer’s syndrome), the more sinister message that came through was that Daphne’s head had not grown in proportion to her body. She also appeared to have an unspecified movement disorder, little functional vision, and marked developmental delay. The week ended with a visit to a clinical geneticist, and a genetic blood test. We suffered an immense amount of pain in this period. Our beautiful baby had been dealt a card of difficulty and suffering for life. This also meant that our lives, both individually and as a family, would never be the same again.

When the genetic test results came through, we were told that there was a fault in Daphne’s CLCN4 gene, an “accident” occurring for the first time. This gene is associated with intellectual disability and speech delay. After that there was simply nothing else to learn. Needless to say, there was no cure. This gene belonged to a group of rare genetic conditions that, although collectively was surprisingly large in number, was singularly so rare that the basic science of the condition has not been done. It is known to affect a chloride channel in the brain, but how does this channel work? How does it affect brain development? When in the brain’s development does it have the most important role? What happens in the brain when the channel doesn’t work? All these questions and more, need to be answered, before the quest for treatment can even begin.

Before long, we were plunged into the network of paediatricians, neurologists, ophthalmologists, gastroenterologists and therapists for Daphne’s symptoms. Despite the support, the unspoken message was clear– there is a ceiling beyond which we cannot hope to improve her. There is no cure so we should accept. Just “enjoy her”, is a commonly used phrase. “Look how happy she is” is another, a gentle way to encourage us to simply accept her limits and curb our expectations.

The situation for us became clearer the more we researched. We could just accept her as she is. She is wonderful in so many ways, and brings much joy to us daily. However, if that was all we did, there will probably never be any effective treatment for the different problems that affect her daily life, much less a cure for her genetic condition. When we connected with other families with an affected child, their experiences were strikingly similar. In spite of the children’s struggles, there is love and enjoyment in their lives and in those of their families. However, there is a desperate need for more. There is a need for game-changing treatments, a belief that the future can be bright, and a hope that one day there will be a cure.

As we engaged further with clinical researchers, biomedical scientists, technology groups and patient groups in the rare disease space, we saw some amazing successes, effective treatments brought to market and lives dramatically changed for the better. These were conditions that, just a few years ago, were viewed with the same helplessness as ours is today. “Why not?” we asked. Why not take a closer look at this condition? Why not look for better treatment? Why not try for a cure? We have seen the long and sometimes difficult processes taken in the path to success for some groups in this space, but the impossible will always remain impossible if we remain paralyzed at the thought of the climb. One must act to have a chance to succeed.

Having Daphne has filled us with a fire in our belly, a passion to do good, and the courage to act on our dreams. Cure CLCN4 was set up with the goal of advancing the much-needed basic science and translational research in this condition. It is built on the foundation of hope and commitment, that one day there would be a cure for Daphne and children like her, and that one day the clinician will be able to have an entirely different conversation with a newly diagnosed family, one that offers above all, hope for their child and the whole family.