Meet McKenzie (from the United States) 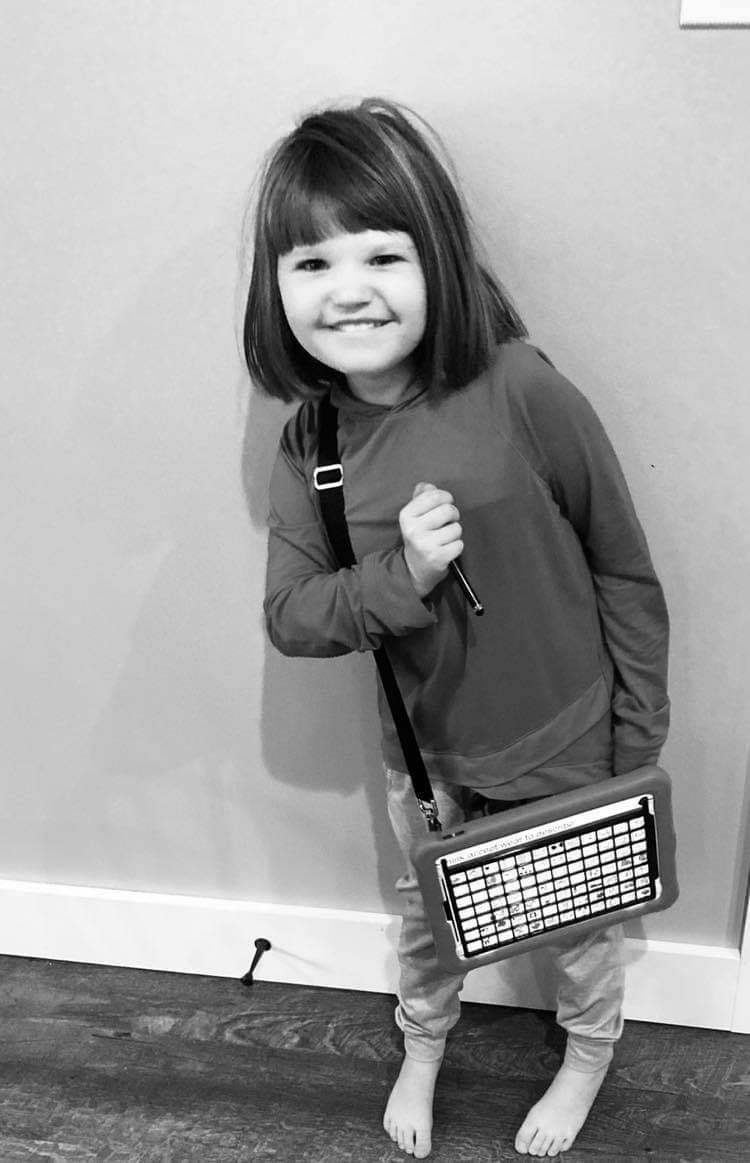 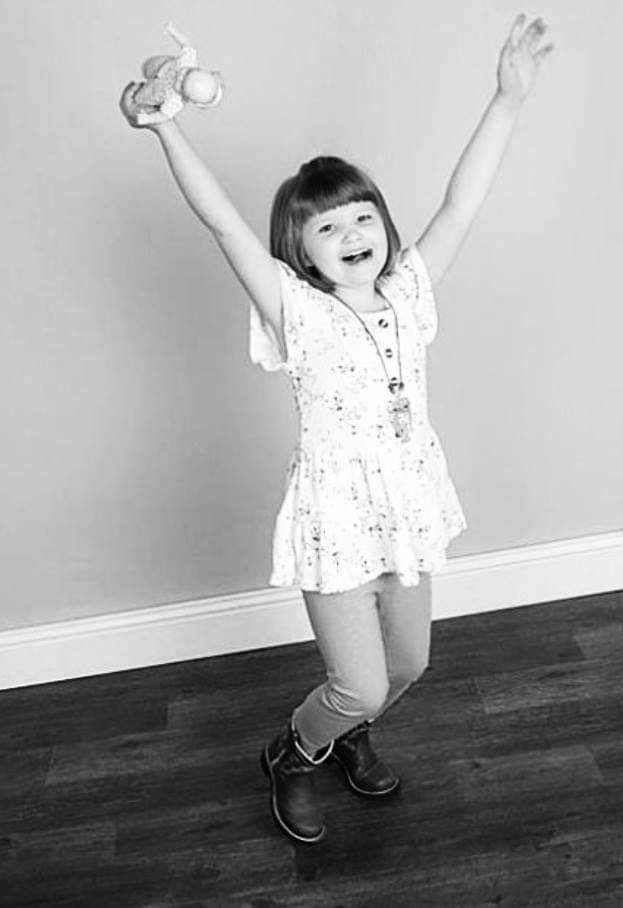 McKenzie was born a beautiful 7 lb 10 oz baby in February 2013. She was born after a normal pregnancy and a fairly easy labor and delivery. I took prenatal vitamins, didn’t drink, didn’t smoke, and followed all doctor’s orders. Then when Kenzie was a baby she was jaundice and always sick with reflux. She wouldn’t nurse and couldn’t tolerate any formula after constantly switching based on pediatrician recommendations.

So we advocated for her and got her more testing so she had swallow studies, MRI, CT scans, allergy testing completed nearly everything came back “normal” except the allergy testing. So we completely changed her diet. She also began physical, developmental, occupational, and speech therapy at 9 months old. She was diagnosed with asthma and began treatment. We’ve had hearing tests and vision tests. We have had tubes in and tonsils out. We’ve seen pediatric neurologist, developmental pediatricians, ENT docs, allergy specialist. We have eliminated tons of things from her diet and consistently changed meds. We have had her in hours of weekly therapies for 8 years.

But for years all we got from test results was “delayed development” and “low tone or hypotonia”. So I kept pushing and we kept advocating. We were on a waitlist for 2 years to see a geneticist and actually moved back to Indiana in hopes of getting in quicker. We finally go into Riley in 2017 and got our first real diagnosis! McKenzie was diagnosed with CLCN4 it’s an extremely rare genetic mutation. So rare that only 50-100 people in the world have been diagnosed. Therefore very few clinical trials or research have been completed. We were reassured like with everything she will continue to develop and not regress. She keeps progressing.

However, after sitting in docs offices and therapy waiting rooms and pushing for this child for 4 years, 2017 after her diagnosis, was the first time I ever actually allowed myself to grieve. I have never wanted her to be put in a box or to be labeled “special needs” or “different” or worse. Because the truth of who McKenzie is a beautiful child of God. She is fierce! She is small but she is mighty. She has fought so hard in her little life. She is hilarious she is full of personality! Even though she doesn’t talk she makes her thoughts known to those she trusts and loves. She is a joy and has brought so much healing to all the big kids that have been in our care. She has been compassionate and empathetic to their hurting hearts and shared her parents and every one of the big kids has fallen in love with her because she’s loved them so well.

In 2018 we were back in the hospital because she started having big seizures. They believe there is a connection between her genetic mutation and her seizures. Doctors believe when she gets sick she will likely have a seizure. So now on top of worrying that a common cold could turn into bronchitis and pneumonia for our asthmatic kid and put us in the hospital now, we get to battle seizures on top of that. She was additionally diagnosed with epilepsy.

In 2020 after working with a behavior therapist for a year and knowing McKenzie got so frustrated over her lack of communication. We knew ABA was the next step for her development. So she was additionally tested for autism and earned that label too which allowed her to enter a wonderful ABA program.

McKenzie is continuing to grow and make new strides in her progress every day. She’s becoming more coordinated, a better listener, and less aggravated. Our biggest prayer for McKenzie is to grow her communication so she’s not as stressed and we can always understand and help others to understand her too.

Our long term dreams for McKenzie are to be healthy and happy. To read on a third grade level, to write, to be able to be employed, and ideally to be able to live alone as a fully included member of her community.

If you would like to support McKenzie and other children with CLCN4, please consider making a donation to Cure CLCN4.